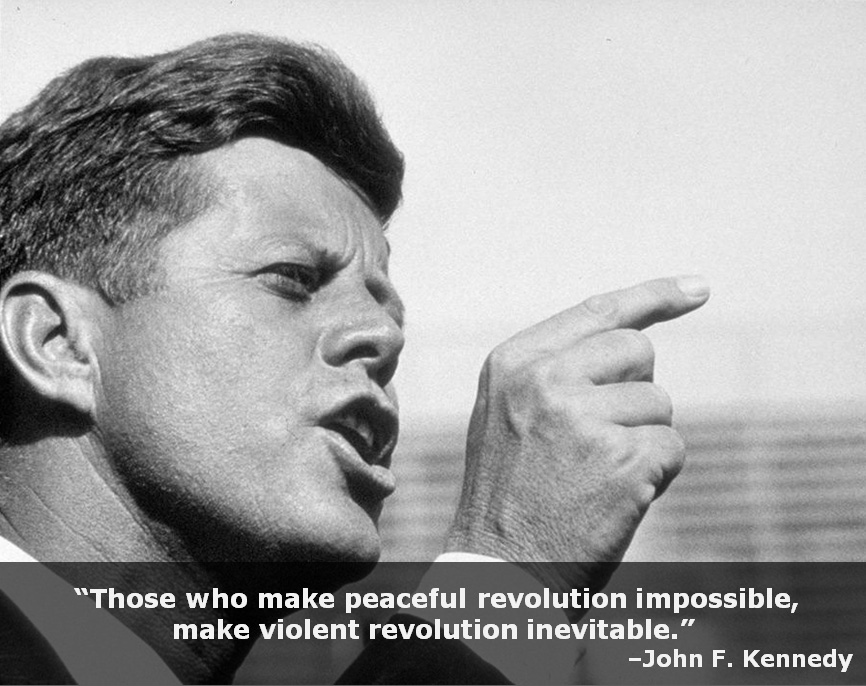 New research reveals that CEO pay has grown almost 1,000 percent since 1979, while the average worker’s pay has grown a meager 10 percent over the same period. And yet, somehow, some people believe that those CEOs “deserve” every penny!?

Wake up! The game is RIGGED! We MUST get a hold of this beast before it’s too late. As John F. Kennedy once said, “Those who make peaceful revolution impossible, make violent revolution inevitable.” Join the Bull Moose revolution!